The 6th installment of Who’s Who in Newspapers:

George Washington, Benjamin Franklin, Alexander Hamilton… Babe Ruth, Jesse Owens, Vince Lombardi… John Wayne, James Dean, Katharine Hepburn – these individuals, among many, are easily recognizable. However, there are quite a few historical figures who, while having adorned the pages of many a newspaper, are far from household names, or, if they are, their connection with historic newspapers might be a bit of a surprise. Such is the case with Karl Marx. While his name is well-known, few are aware he was a foreign correspondent for the New York Tribune before his name became synonymous with socialism and communism.

Feel free to peruse the following chronological list of newspapers to explore his articles, and a few others which were written about him: 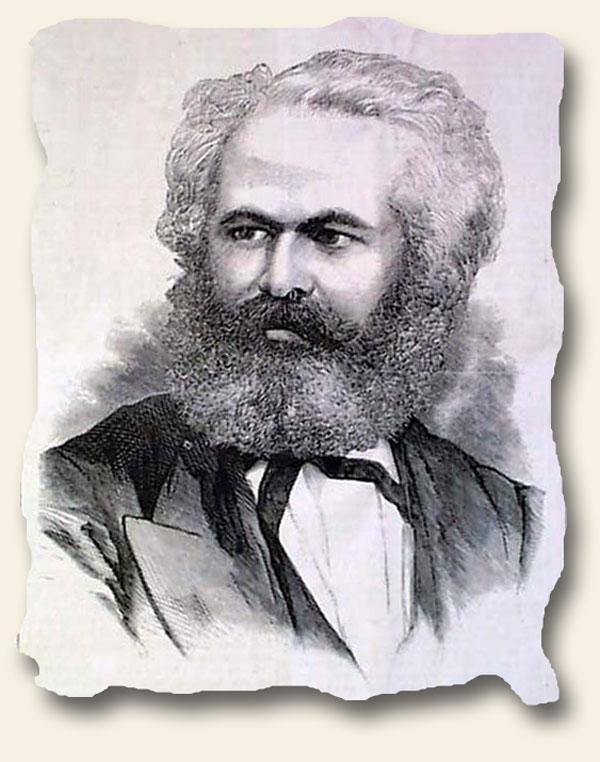